The Aegean Sea area of Greece is very famous for luxury yacht charters. Athens, a city filled with history, flaunts its millennium-old port, Piraeus; the base of the Yacht Club of Greece, which sponsors a number of yachting events.
The Cyclades Islands area boasts the stunningly white Mykonos, a cosmopolitan resort area with well-known nightlife, and crewed charters stopping spontaneously for snorkerling in an inviting cove. Also ideal for luxury yacht charter in the Cyclades, the Aegean Island of Chios thrives on a wealth of ancient architecture, and its beautiful coves fill the entire coastline.
Rent a yacht in the beautiful Cyclades islands, from Syros to Mykonos and Paros and finally to Santorini, once you step foot on the Cyclades you will be taken away by the culture, the history: ancient sites, Byzantine castles, museums and also the exotic nightlife, shopping, dining, and obviously beautiful beaches.
Syros is the major island of the Cyclades. Despite its working image, it has three of the best restaurants in the islands. Tourism is not as important to the economy as some of the neighbouring islands. Its beautiful beaches and local tavernas have not therefore succumbed to the tourist dollar to the extent of some of the other islands.
Paros has long been a tourist attraction and one of the favourite islands for visitors. The beautiful capital of Parikia, the pretty village of Naoussa, and the superb beaches are amongst its most popular features.
Mykonos is expensive, decadent, and fun. Intense nightlife with clubs that never stop. For a more cultural trip there are cruises to the uninhabited ancient island of Delos...
In Santorini, the views over the caldera are absolutely magnificent, and this island should not be missed on any luxury yacht charter in Greece. 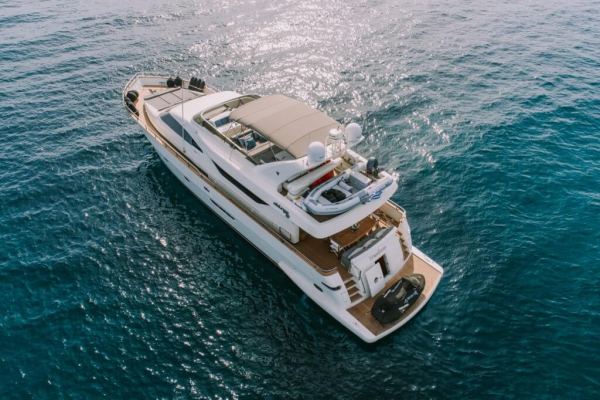 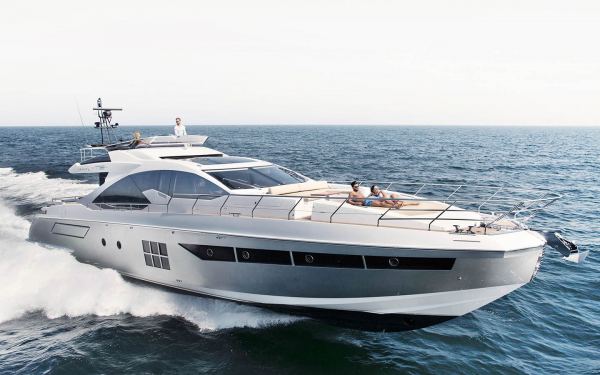 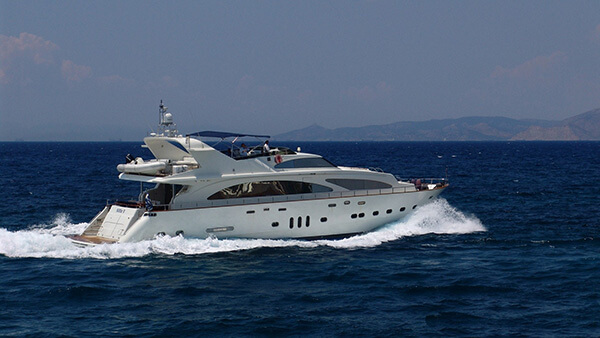 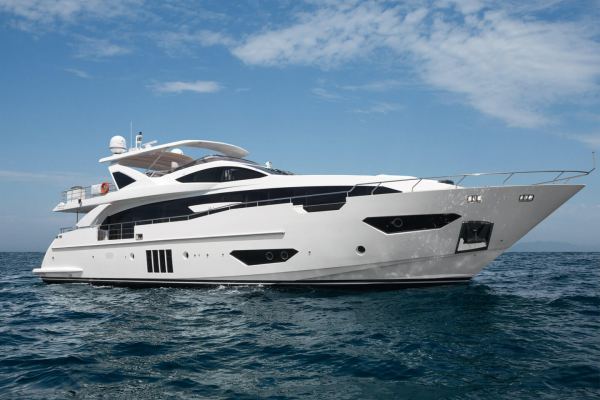 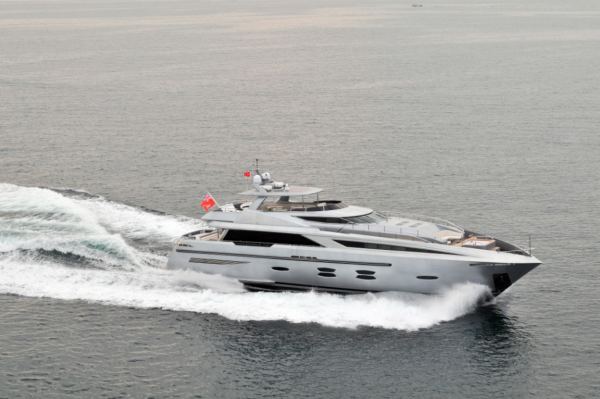 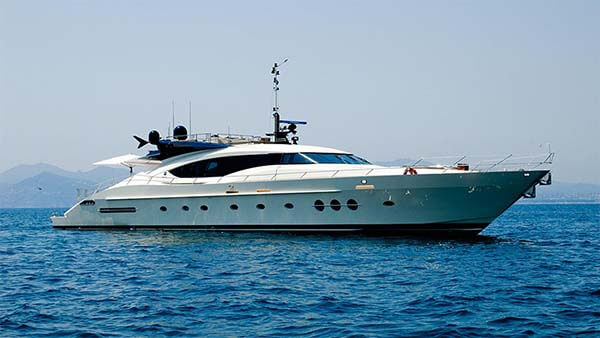 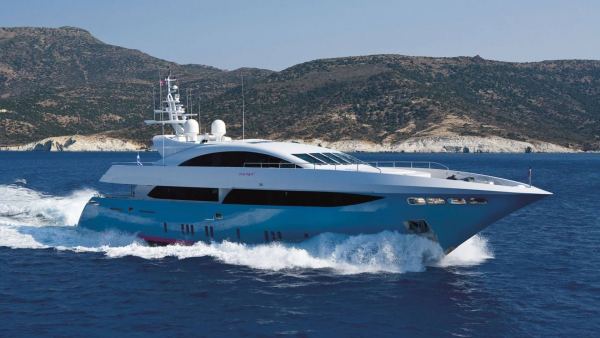 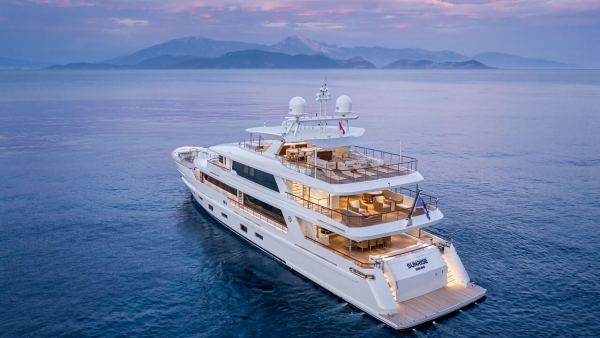 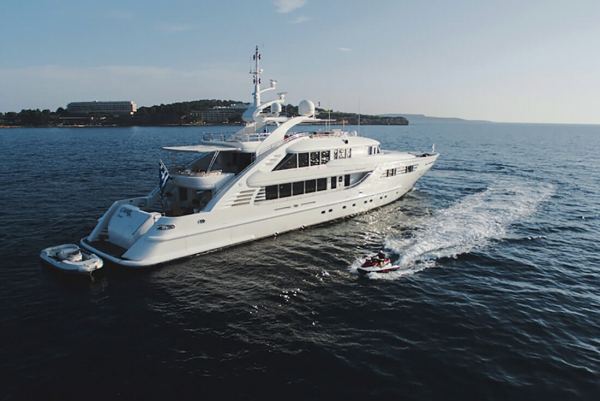 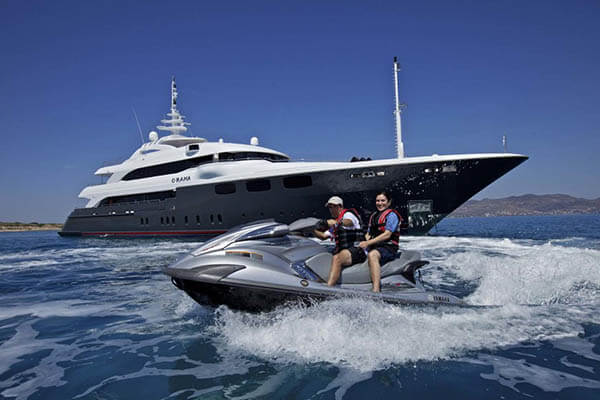 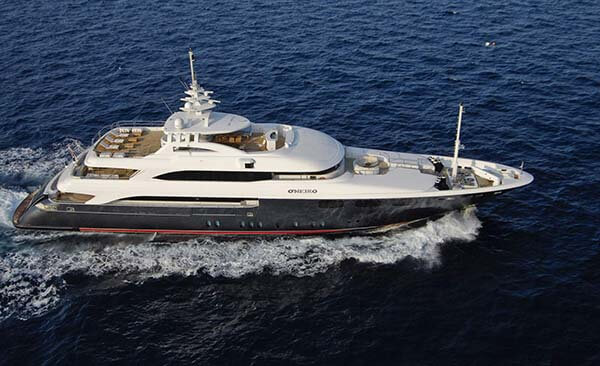 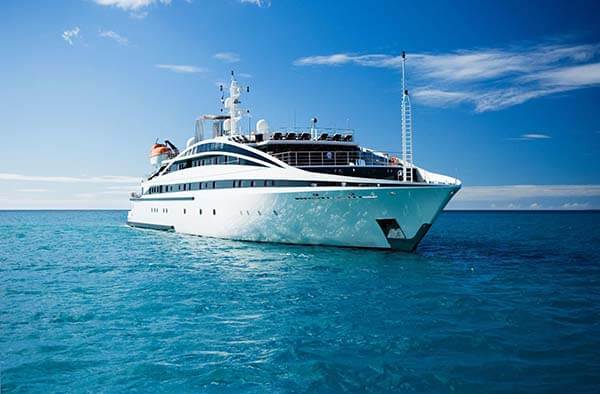 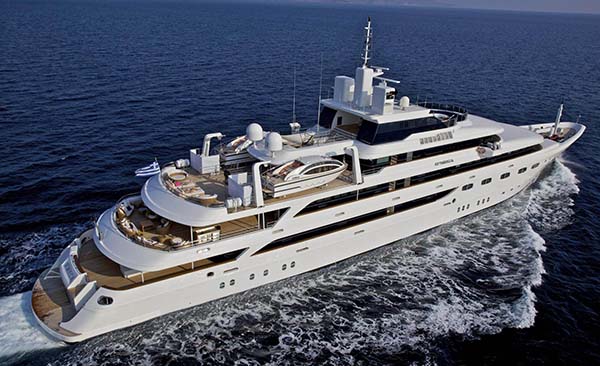 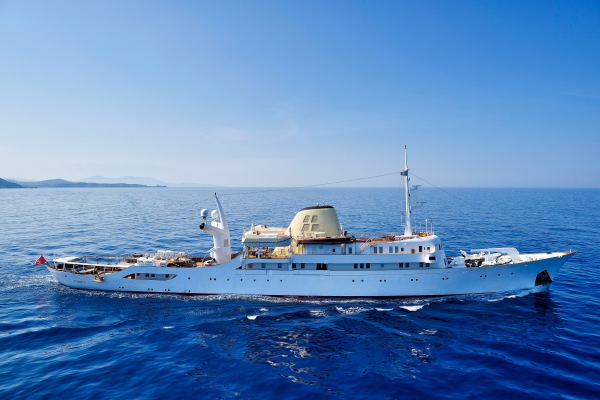 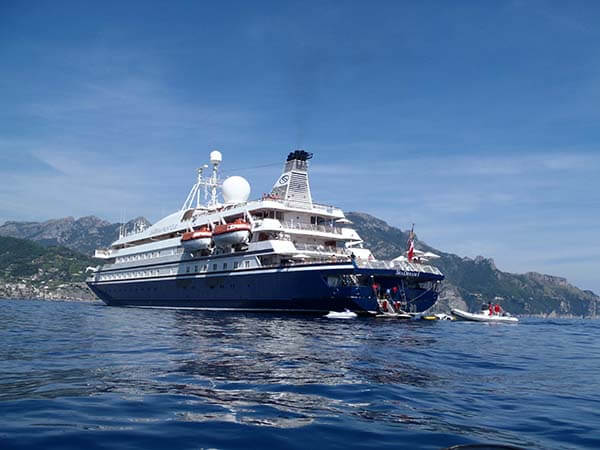 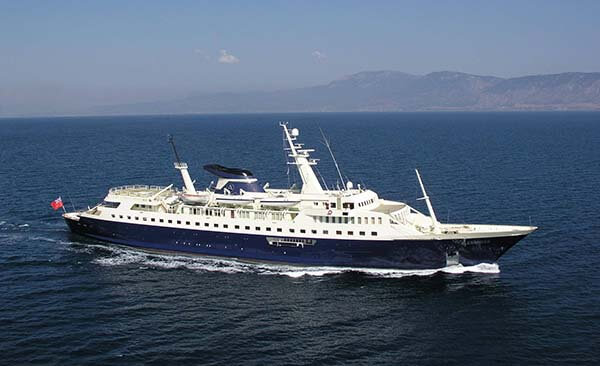 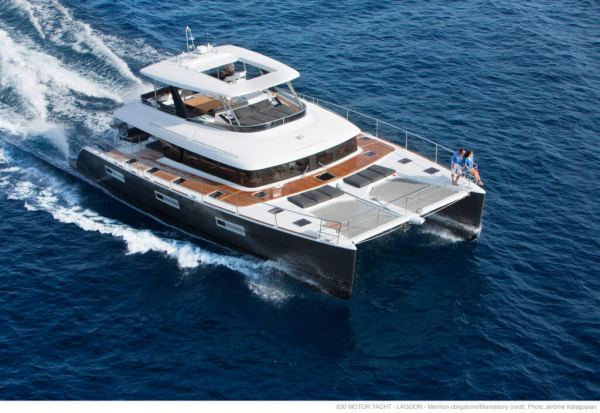 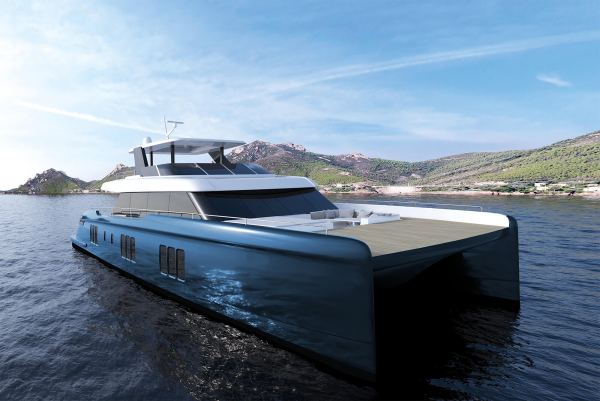 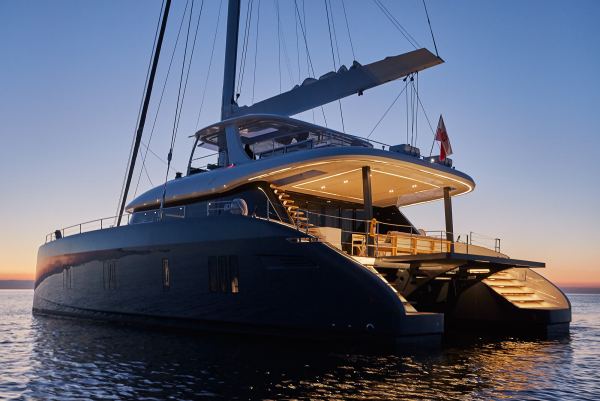 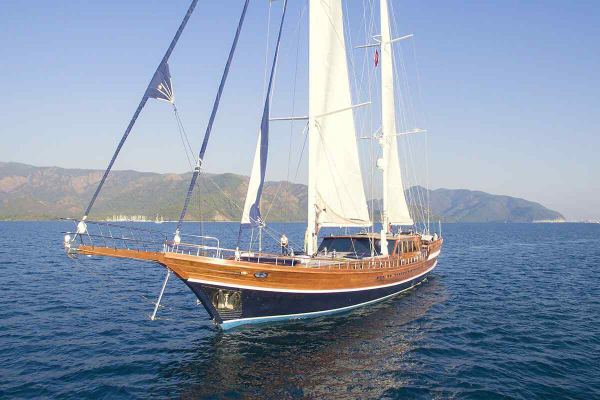 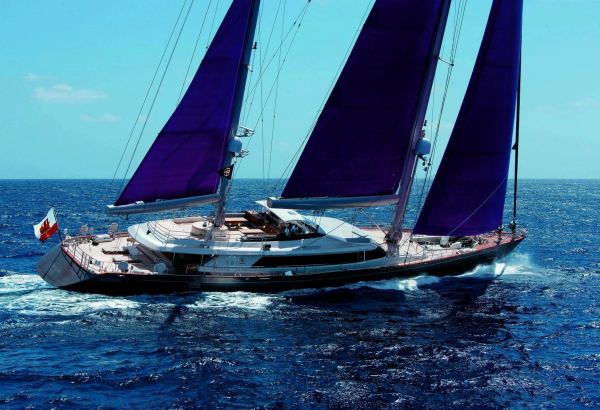 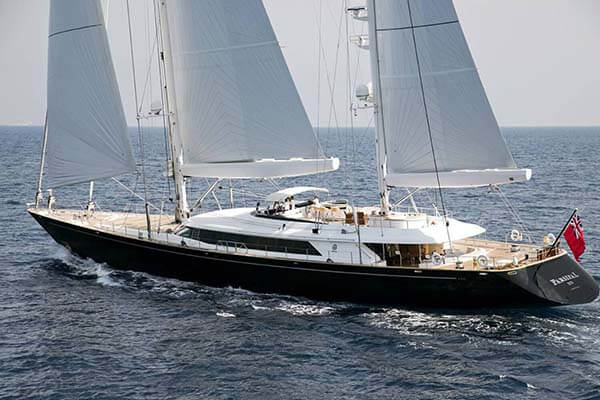 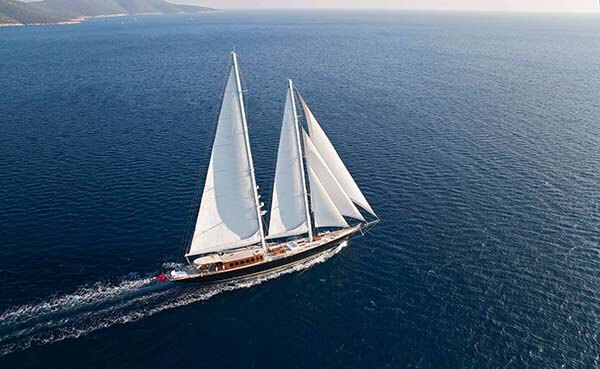 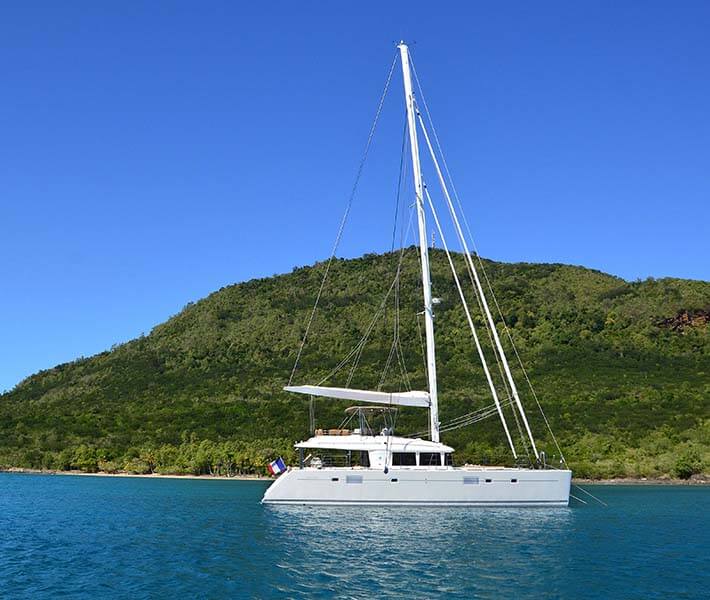 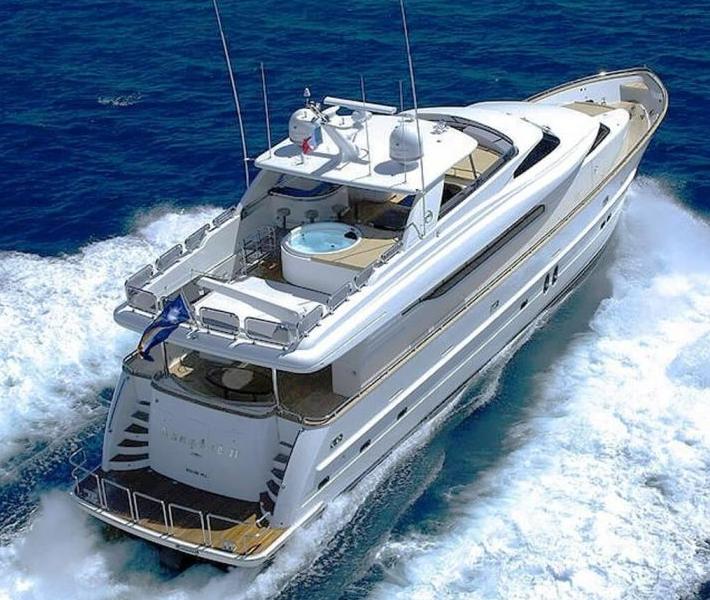 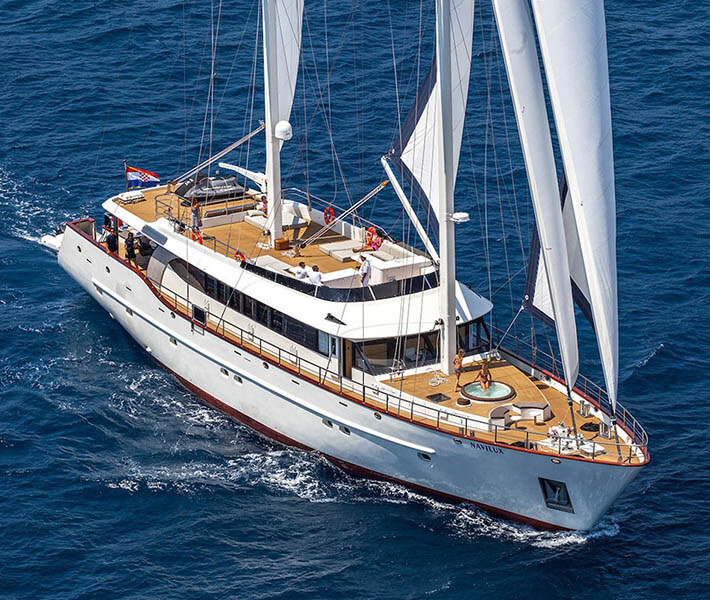 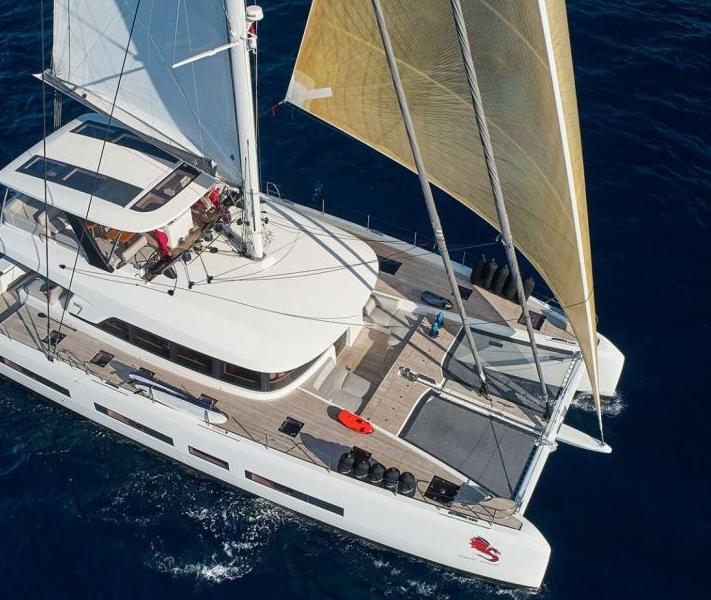 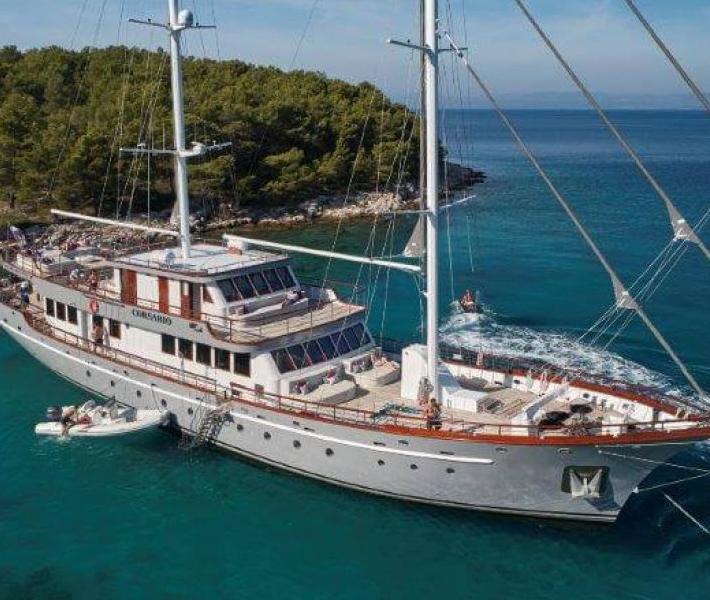