Renting a boat in Sicily is the ideal way to visit the different territories of Italy and to discover its various facets. Rich of its strategic position in the heart of the Mediterranean Sea, Sicily is surrounded by the Aeolian Islands and located a few nautical miles from the big boot.

Formerly inhabited by Scandinavian, African and European peoples, Sicily is today a very cosmopolitan mix. The traces left by the different civilizations: Greek, Roman, Byzantine temples... make this island an island of character.

On board your sailboat (or motorboat), travel to the different places of interest of Sicily and the Aeolian Islands. Also, follow in the footsteps of the invasion of the peoples and give this cruise an air of time travel. Exceptional rental, it will allow you to reconcile letting go of your holidays with infinite cultural discoveries.

As you sail along, live to the rhythm of "la dolce vita", animated by long discussions and characterised by a warm welcome. Immerse yourself in a Sicilian-style social dimension in which the inhabitants live outside and devote an unparalleled importance to their loved ones. Extend the immersion and learn the local habits: go to the market, taste the culinary specialities, hang out in the cafés... The return to the habits will seem more than difficult!

With its strong cultural identity, Sicily has sown traces of its past all over its bosom. Discover the architecture, strongly influenced by the many civilizations, notably by the colonnaded temples, Greek theatres and vestiges.

By visiting large cities such as Palermo, understand more about this influence, through the many Roman, Byzantine, Arab and Norman traces. Sicily is also full of typical picturesque villages characterized by colourful houses and narrow streets.

A corner of paradise on earth, Sicily is also known for its nature.

Renting a catamaran in Sicily will take you to the most beautiful corners of the island. On board your boat, reach the heavenly sandy beaches and beautiful coves. Then let yourself be seduced by the contrast between forest, mountains and coastline.

To the east, you will see Etna, a volcano whose history and beauty are unbelievable. It will give you the impression of walking on the moon as you stroll along its ancient lava flows that have turned black.

Head for the Aeolian Islands, go off the beaten track and visit the islands of Lipari, Salina, Stromboli or Vulcano, and enjoy the beautiful beaches of Sicily.

A summer destination par excellence, Sicily is an ideal destination to combine a change of scenery with exceptional sailing conditions.

XO OF THE SEAS 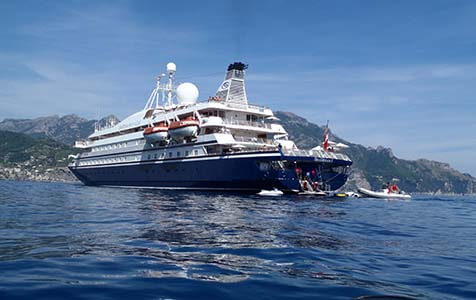 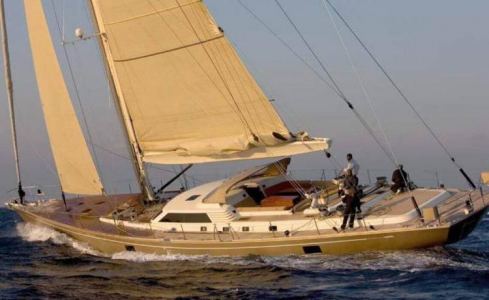 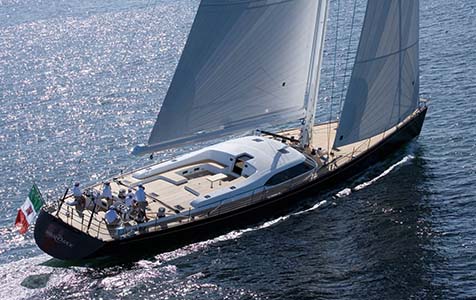 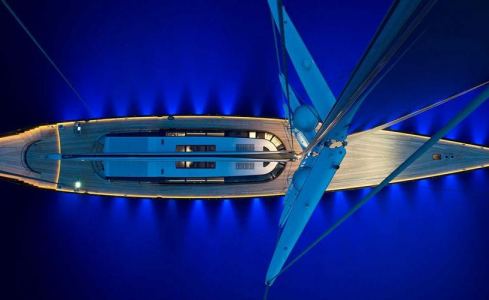 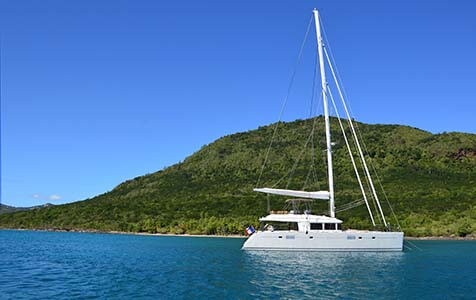 stay updated with our special offers!

By using our website, you accept the use of cookies. Cookies are used to improve your navigation on our site and to improve your access by identifying the pages visited. This helps us to analyze traffic and improve our site in order to better adapt it to the needs of our customers.

More information about the data we collect can be found here: Legal