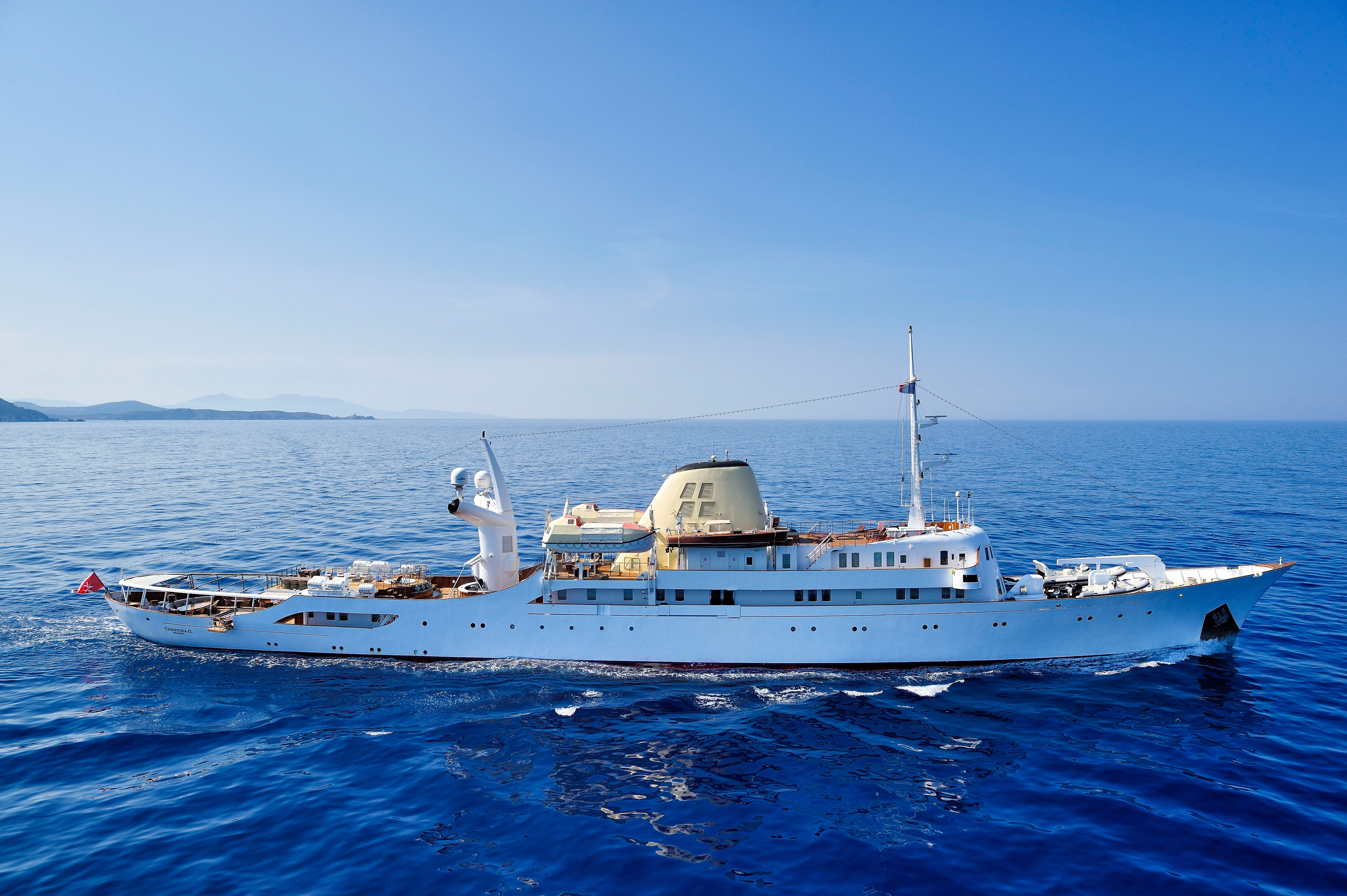 The yacht Christina O encapsulates the legend that Aristotle Onassis was.
Christina O was originally built for the Canadian army as a frigate under the name of HMCS Stormont. She was used in the Battle of the Atlantic and participated in the amphibious invasion of D-Day. Aristotle Onassis bought it back in 1951 and started a full rebuild to make it one of the longest yachts in the world with its 99m. The renewed yacht was named after his daughter Christina O.
She is one of the only mega yachts capable of accommodating up to 36 guests in 19 staterooms. Christina O used to be the stage for Onassis’ rich social life. Presidents and Prime Ministers, Royal family member, and movie stars have been regulars on board of the yacht Christina O. The vessel's deck saw names such as Maria Callas, John Paul Getty, Elizabeth Taylor, Marilyn Monroe, Frank Sinatra, Rudolf Nureyev, John Wayne, and Greta Garbo amongst others. John F Kennedy and Sir Winston Churchill even met for the first time as guests of Aristotle Onassis onboard Christina O. The yacht also hosted two of the century’s most prestigious wedding receptions: the one of Prince Rainier and Princess Grace, and the one of Onassis and Jackie Kennedy.
Christina O is a yacht with fabulous areas to use for entertainment. The sumptuous dining room is capable of seating up to 40 guests. Her exterior amenities include the famous swimming pool which converts into a dance floor, a large Jacuzzi, and extensive sunbathing decks. Her canopied decks can welcome up to 250 guests for the ultimate event on one of the most prestigious megayachts available for charter. 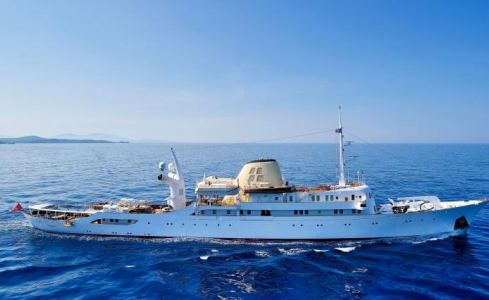 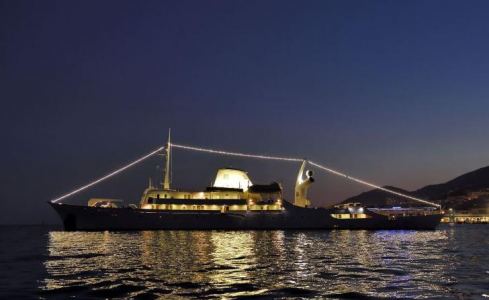 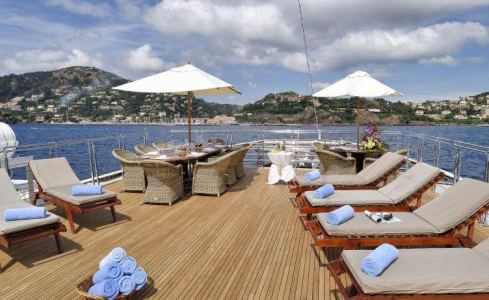 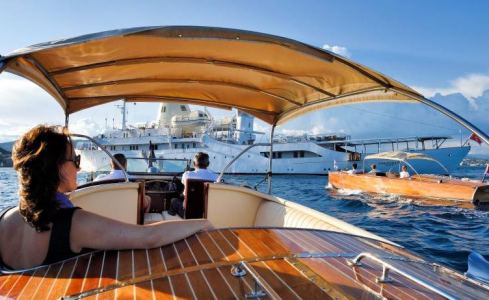 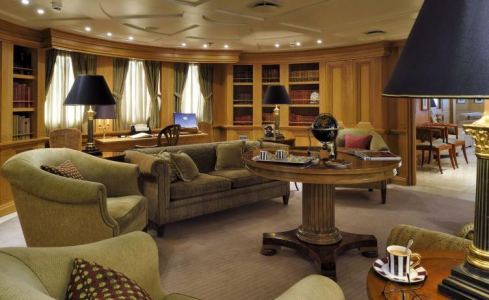 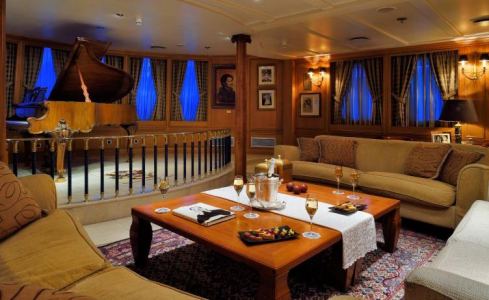 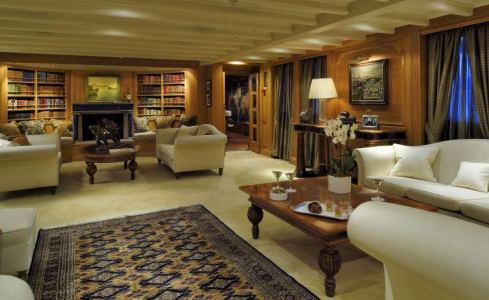 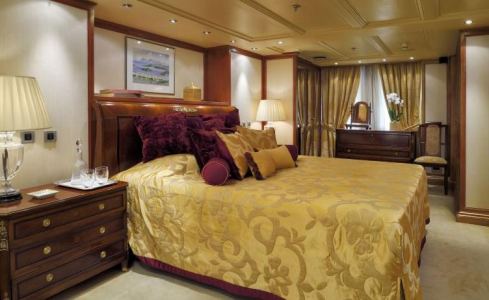 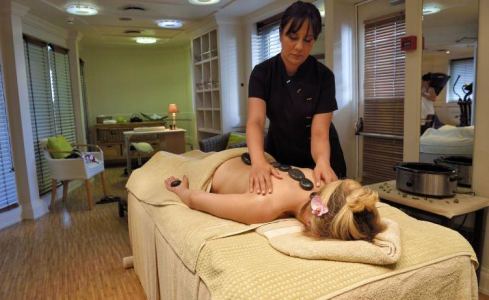 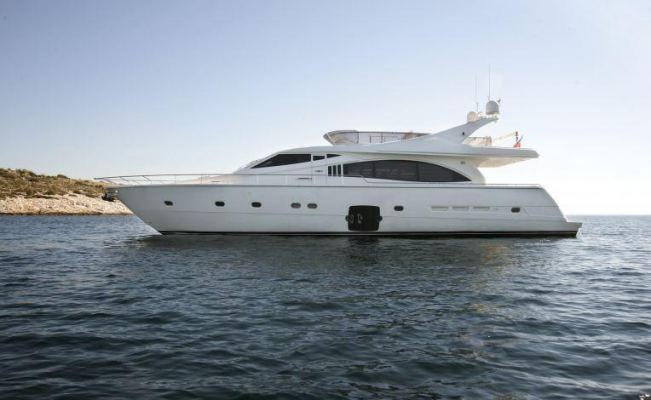 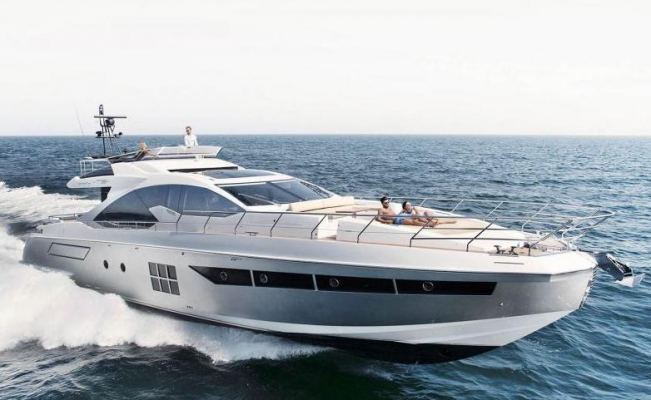 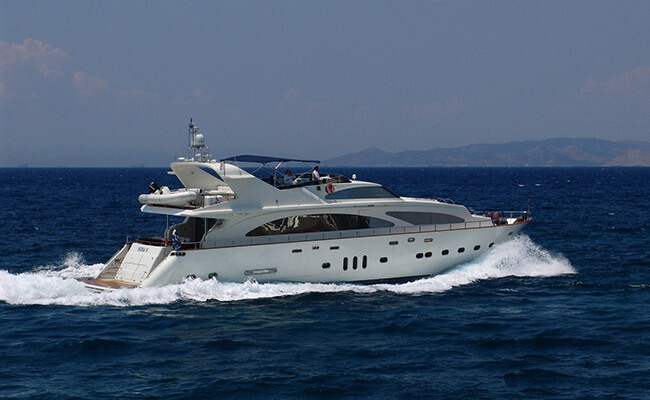 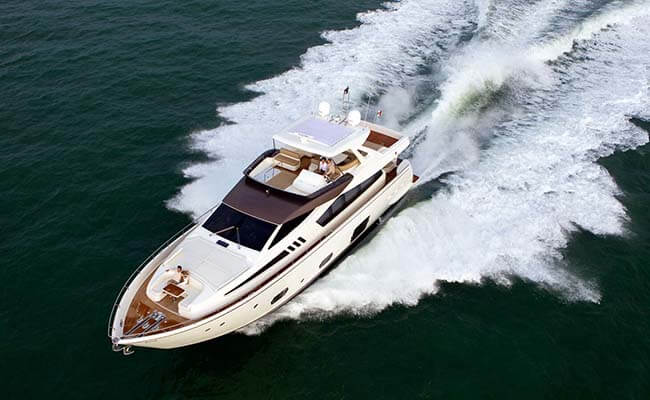 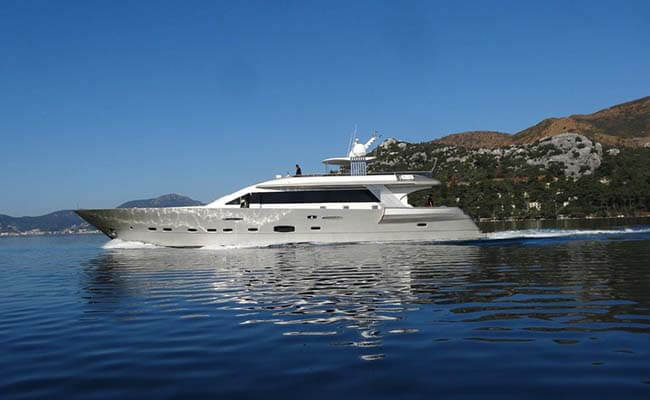 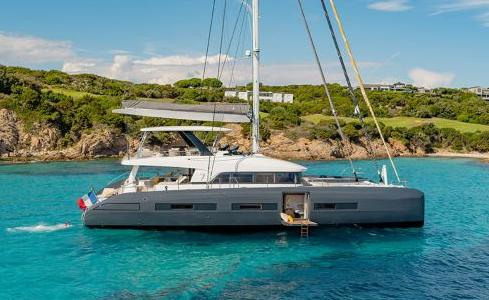